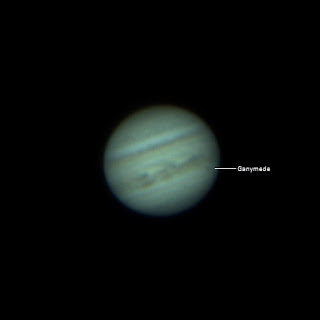 Mars is getting closer to us as it approaches opposition.  We are still a few months out and surface features are starting to become apparent. 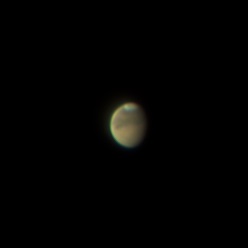 The polar cap is really starting to shine!  Visually, through an actual eyepiece, it really glistens.

In a few more months, we will be able to see canals with the Martian tourists motoring in their boats.  And if we are really lucky, we should be able to see the ski resorts up north!😎

I was out long enough to see Venus rise this morning.  I don't often image Venus because it is usually pretty boring.  It's just a really bright planet with no features apparent on its cloudy surface.  I'm glad I did this time.  Venus was a beautiful crescent. 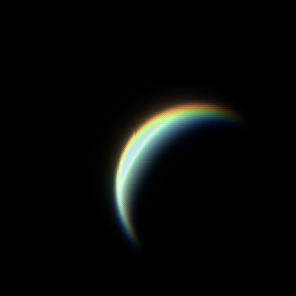