This screen capture from https://www.goodtostargaze.com tells the story of the weekend.


Sure. Seeing and transparency are in the green.  Clouds, humidity, and nearby thunderstorms, however, prevent any astronomy goodness.

It has been this way for a couple of weeks, meaning that the glairing moon is again starting to be a nuisance to anyone interested in enjoying deep sky astronomy.

The last good opportunity was in May.  I revisited some of the images that I captured then and realized that there were a couple that would fun to share.

As usual, click the images to make them bigger.

Those of us with a math and science background will find this immediately recognizable.  For those who don't, here is a quick video to bring you up to speed! 😊 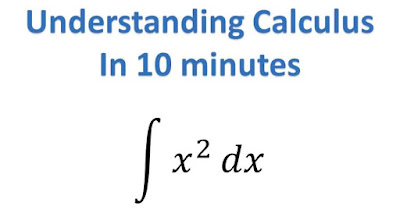 
UGC 3697, in the near center, is an edge-on spiral galaxy with warped arms.  It is located in the faint constellation of Camelopardalis. Scientists believe the warping is the result of interaction with a dwarf galaxy.

It's also known as the "Black Eye Galaxy."

This one is a real beauty.

It's a real beauty, huh?  No pain and no makeup.

A dark band of absorbing dust in front of the galaxy's bright nucleus gives it the nickname of the "Evil Eye" or "Black Eye" galaxy.